Afghanistan benefits from a desirable geographic location, situated at the midpoint of Central Asia, with the former Chinese empires to its east and Persian empires to its west. As a result, goods traded between Western and Eastern Asia would undoubtedly cross Afghanistan. The cities that were located along the Silk Roads included Balkh, Bamiyan, Herat, Badakhshan and Kabul. During the height of the Silk Roads Afghanistan, and the ruling empires, benefited handsomely from open trade, and maintained trade networks during times of political stability. One of the key goods native to Afghanistan that was widely traded along the routes was lapis lazuli.

Afghanistan is home to over 1500 archaeological sites, with excavations revealing evidence of both eastern and western influences in architecture and material goods. Afghan cities saw exchanges of Chinese silk, Persian silver, and gold from Rome. Over time, Buddhism spread to Afghanistan before arriving in China, with the Bamyan Buddhas standing as evidence of the influence of Buddhism in the region. The spread of Buddhism to China was encouraged by the Kushan Dynasty, who were patrons of the religion within their territory. Constant cultural exchange also resulted in Chinese patterns influencing Islamic architecture in the 14th century, and Mongol ideas being adapted into Afghanistan’s laws. Aspects of intangible culture developed throughout the periods of the Silk Roads remain a part of Afghan culture today, such as hospitality, and the number and variety of languages spoken. Since Afghanistan is landlocked, it saw a decline in trade when maritime technology began to develop in the 15th century and maritime routes were increasingly used due to lower costs and shorter lead times. 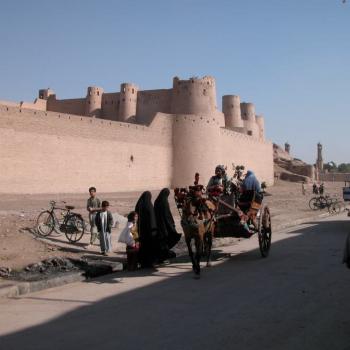 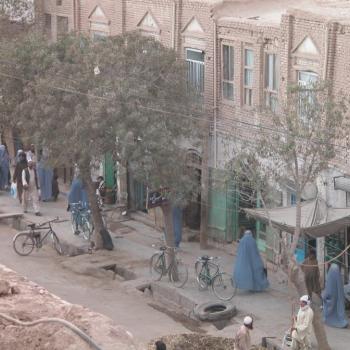 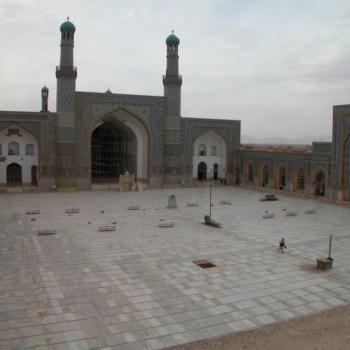 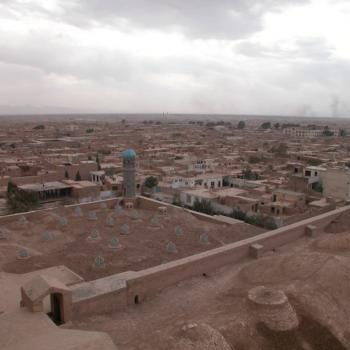 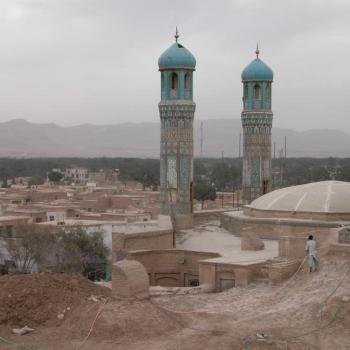 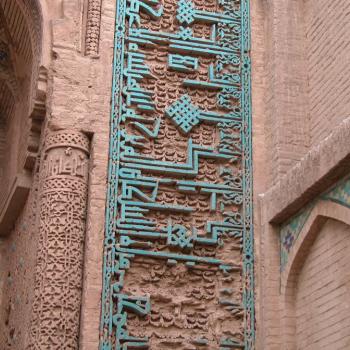 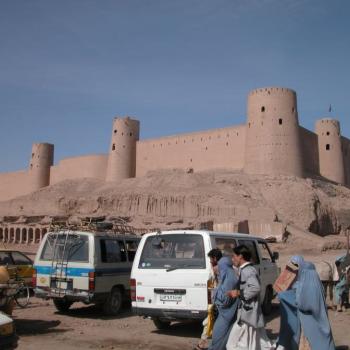 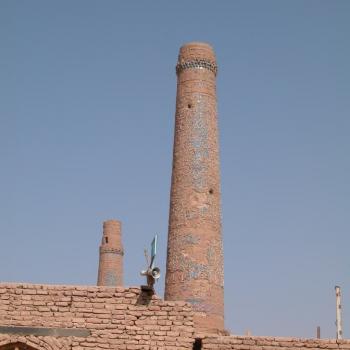 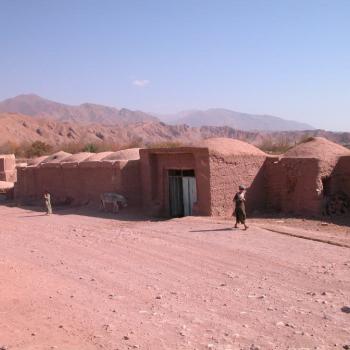 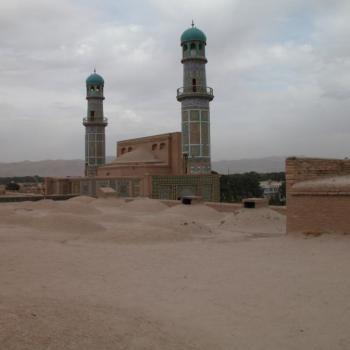 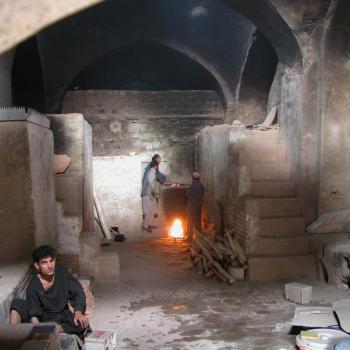 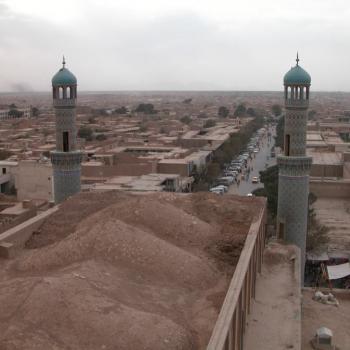 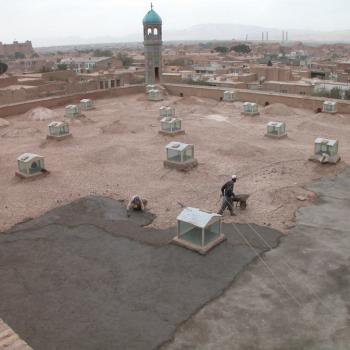 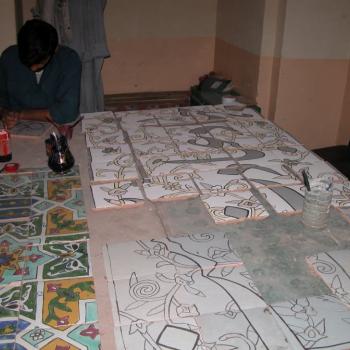 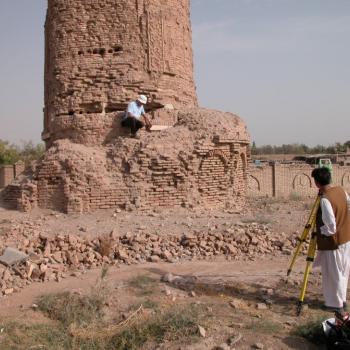 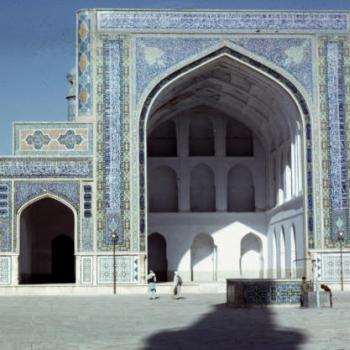 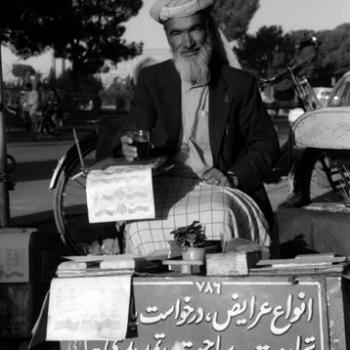 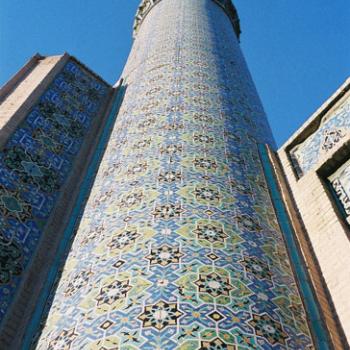 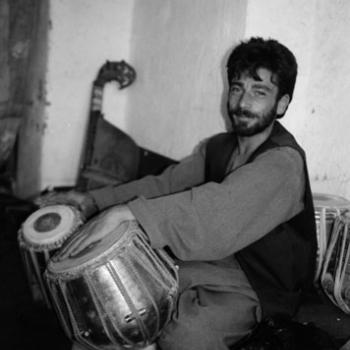 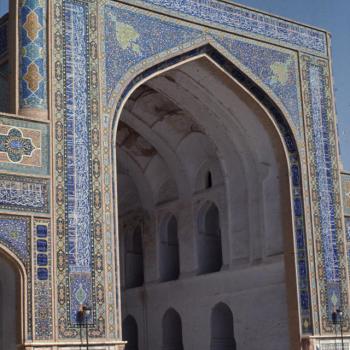