With 7,000 years of history, Egypt has long been at the center of global commerce and at the axis of trade routes linking Asia, Europe and Africa. Egypt was well integrated into the international trading economy, thanks to two branches of the Silk Roads, with Alexandria in the north along the Mediterranean and Berenice in the east at the Red Sea. These points fed into the historic commercial artery carrying all the luxury goods then available. A connecting road existed between the two cities to allow the goods to travel from Asia to Europe, making Egypt a central player in the bridge between the East and West. Remnants of Chinese silks have been discovered in ancient Egypt, marking the trade relations between the two countries. It is said that Fustat, today’s southern Cairo, has been the archaeological site containing the most Chinese ceramics than any other site excavated along the Silk Roads. During the excavations of 1912-1920, it’s been said that over 600,000 wares were found.

Egypt was an extension of the spice routes that crossed through today’s Saudi Arabia, Oman, through India and, like in Saudi Arabia, the economy of trade was decidedly important to the Egyptian economy under the Islamic caliphate. Egypt was an early producer of glass and exported it along the Roads, all the way through China. It was thanks to Egypt and a couple other Mediterranean countries that others in Central Asia learned to produce the good in the 5th century. Such a rich past has left Egypt with an unsurpassed heritage, traditional Nile cruises, oases, bazars and other trade and religious centers. 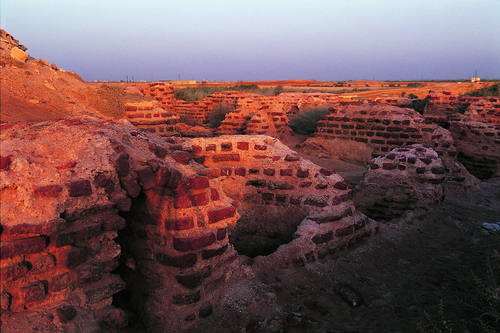 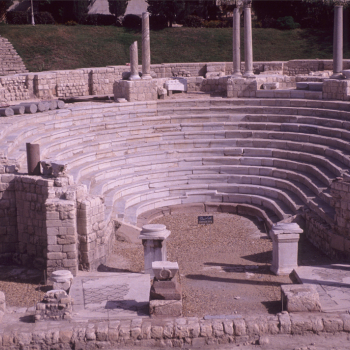 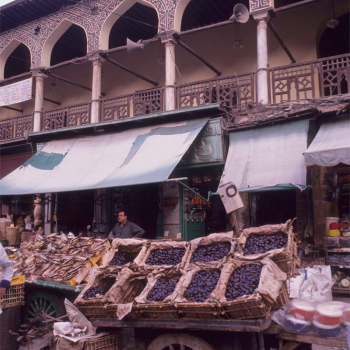 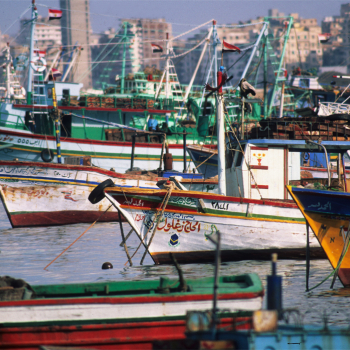 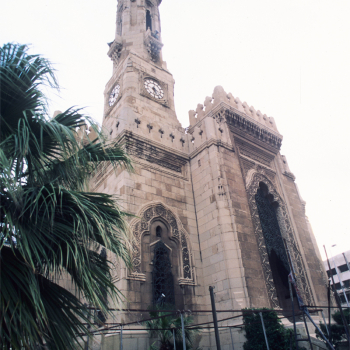 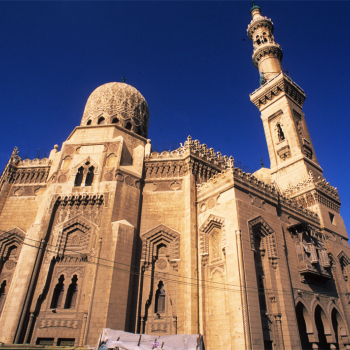 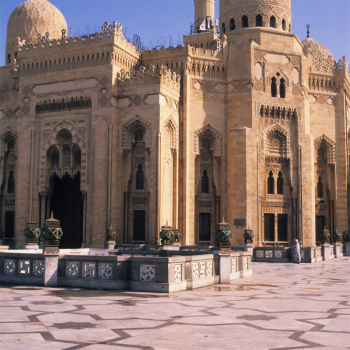 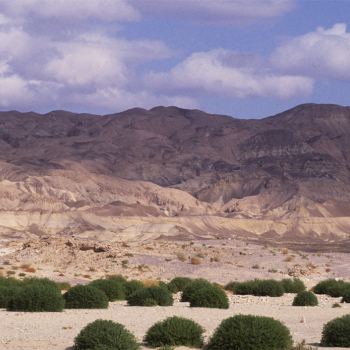 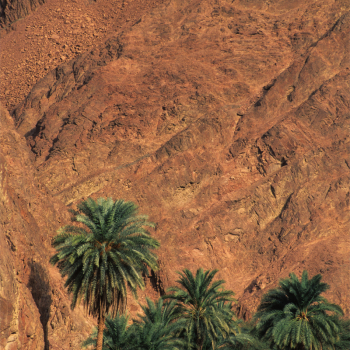 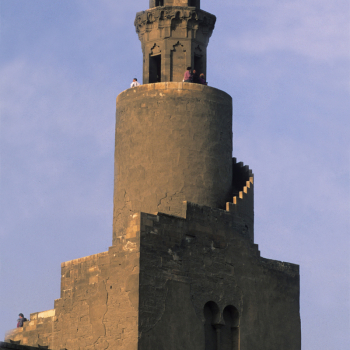 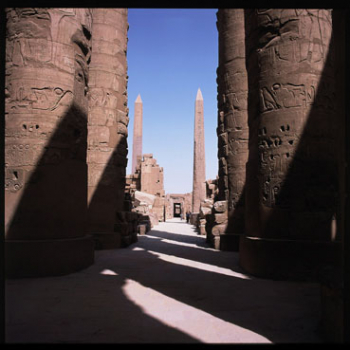 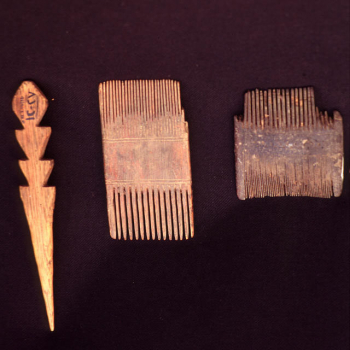 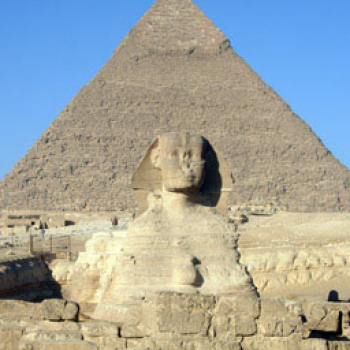 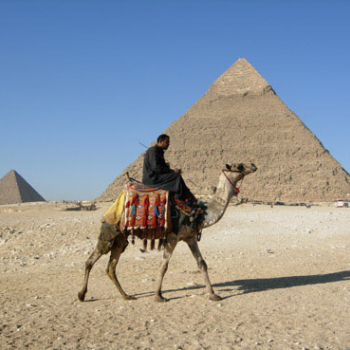 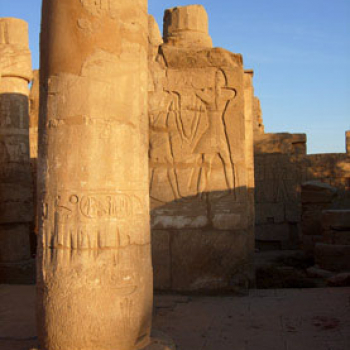 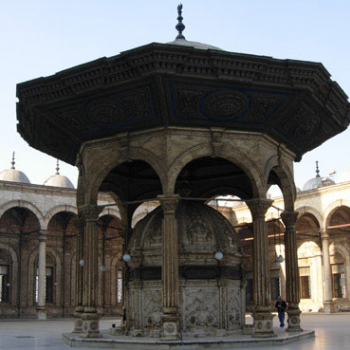 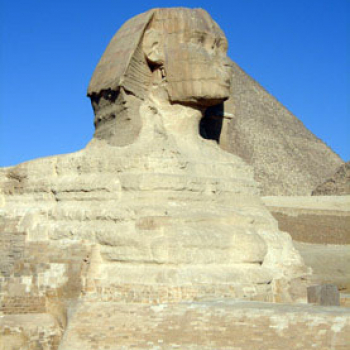 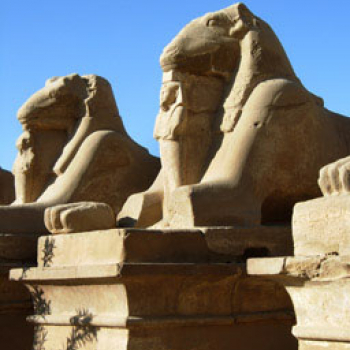 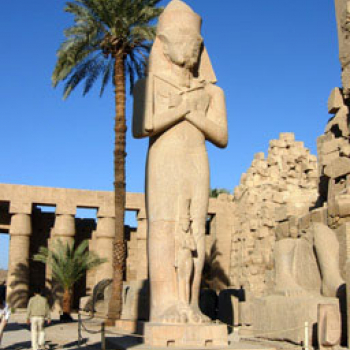 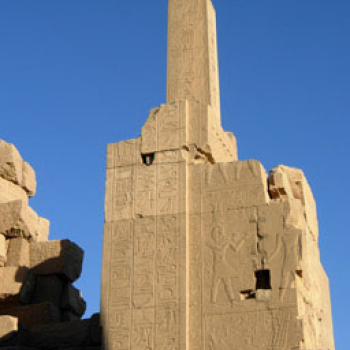