Elaborately woven, bright crimson carpets made by the delicate hands of nomadic tribal women have become the artistic symbol of Turkmenistan, a country of sweeping deserts which played a vital role in the history of the Silk Roads.

Three centuries before Christ, the Parthian tribes of horsemen arrived to establish their capital in ancient Turkmen city of Nisa. When their empire eventually encompassed much of Central Asia, the Parthians were a power which rivaled Rome.

From Nisa, the Parthians controlled the Silk Roads and oasis settlements and trading centers like the harsh desert cities of Merv and Serakhs. Ruins of these ancient sites, excavated and studied by archaeologists are all witnesses of this glorious past.

View from the Monument Arch of Neutrality, Ashgabat 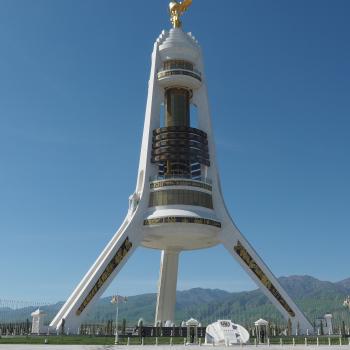 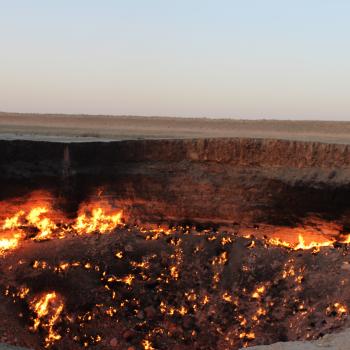 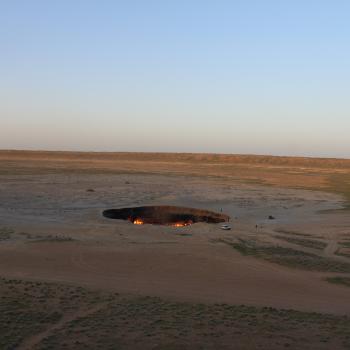 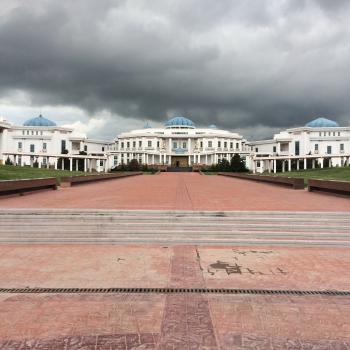 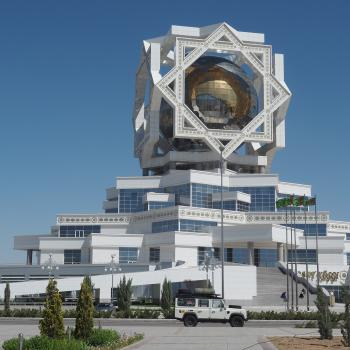 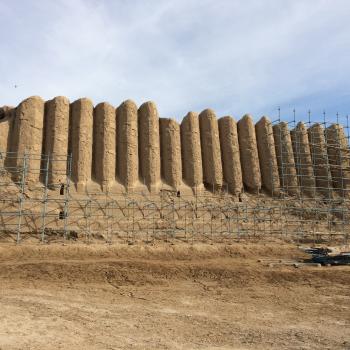 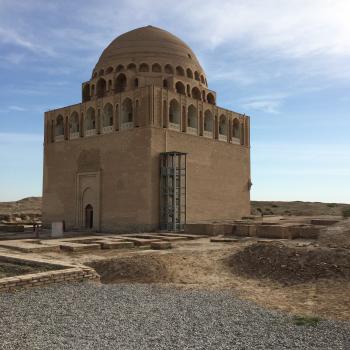 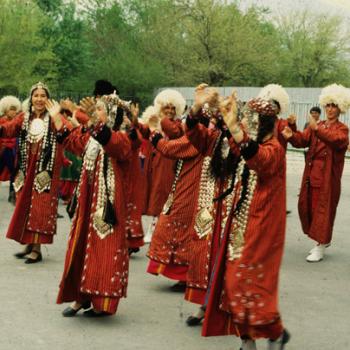 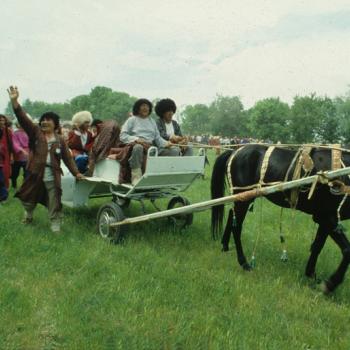 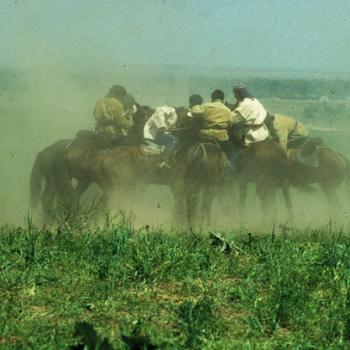