Paper first appeared in China in the 2nd century BC, and it was massively diffused from the 2nd century AD onwards. Paper making techniques evolved significantly during the first centuries of our era. The new material was used for various purposes, and it progressively replaced wood tablets, bamboo tablets, and eventually silk as a support for writing. Paper was exported to neighbouring countries, such as the kingdom of Silla on the Korean peninsula, Japan, Vietnam, and later Tibet and India.

After Vasco de Gama rounded the Cape of Good Hope, the Portuguese occupation of Oman’s ports and aggressive dominance of the Indian Ocean trade brought poverty where there had once been prosperity, putting the seal on an extended era when Oman’s cities were marked by sophistication and culture, by thriving marketplaces, great libraries and splendid mosques.

Hanshin Eurasia Institute(HEI) was founded November 2011. HEI is a research institute about political and economic situation of Eurasian continent. HEI’s main goal is to understand and introduce Eurasian continent’s (not only Central Asia, but also Europe, Middle East, and East Asia) current situations including the modern concept of the Silk Road. By means of comparison studies on each state and region, HEI researches the regional and world order.

The Silk Roads provided considerable opportunities to enrich exchanges regarding tradtional sports including martial art forms such as Chinse WuShu. On the Silk Roads, nomadic skills such as archery and horse riding hybridised with farming culture to form a number of martial arts styles which were spread as people travelled these routes, sometimes protected by martial arts practitioners. A numbe of hybrid martial arts were formed through the organic combination of different elements from Silk Roads regions. 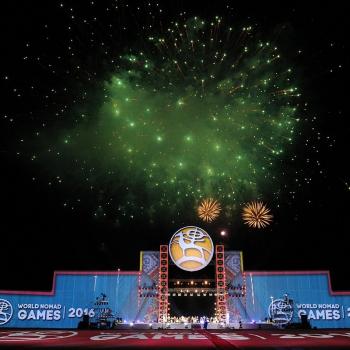 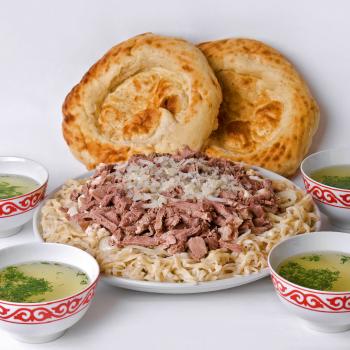 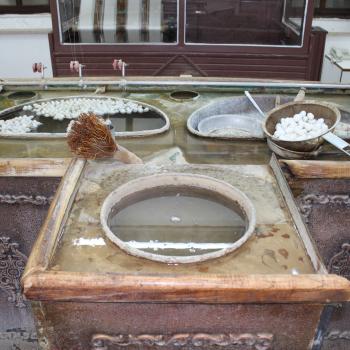 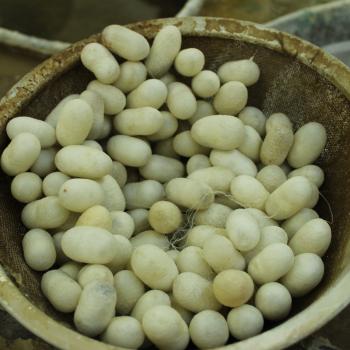 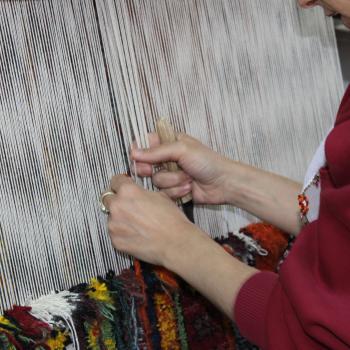