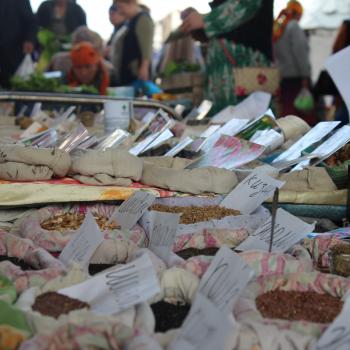 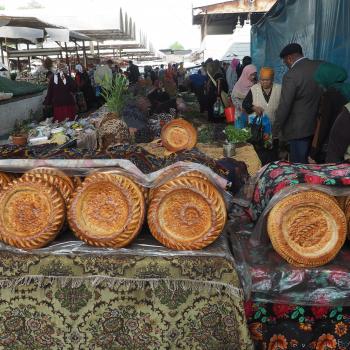 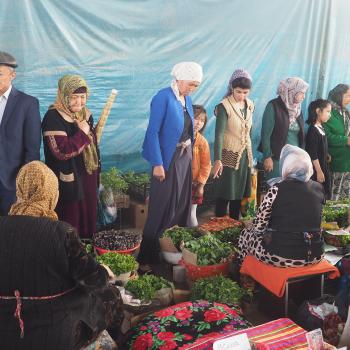 Tourism makes an important contribution to modern society and culture, with museums and craft-production, in particular, providing key elements. The components that make up contemporary tourism, including the role played by museums in Mongolia, the representations of Mongolia in Europe, and traditional craft-production, could play a significant role in the development of this sector of the Mongolian economy. It is clear that the performing arts are now established and recognised.

The example of the rise and fall of the Hami Kingdom, which existed between 1389 to 1513, illustrates the external forces and the religious and political vicissitudes that were at play during a pivotal time in the history of Central Eurasia. Until the arrival of the Turkic people, the region was known for its extreme diversity of ethnic groups and as being a central meeting place of eastern and western cultures. From ancient times, the region had been inhabited by Indo-European-speaking people who followed Zoroastrianism, Manichaeism and Buddhism.

As a meeting point for travellers by land and sea routes, Thailand’s situation in Southeast Asia acted as a land bridge between the mainland to the north and the archipelagos to the south. Archaeological finds, including coins, ceramics, and beads provide evidence of cultural interactions, migration, and the settlement of a variety of ethnic groups. Indians were among the first visitors (by land), sharing trade links and spreading their faiths (Buddhism and Hinduism).

The route of the Chinese section of the Silk Road has always varied during its long history. However, three key routes have been identified – the main line (starting in Xian and passing through to Wuquia, to the west of Kashi), and two other routes (both arriving eventually in Wuwei (Liangzhou). Apart from precise literary records, relics such as imported foreign coins (e.g. Byzantine, Sassanian and Arabian), gold- and silver-ware, decorations, glassware and Chinese silk all serve as tangible evidence of significant trade along these three routes.

Until recently, Basra was not considered as a producer of some of the finest Chinese-inspired porcelain. However recent studies suggest that Basra was in fact a centre of some of the finest luxury wares of the time. Being the port where, in the 9th century, imported Tang stoneware and porcelain were first off-loaded from ships, meant that local potters were exposed to new inspiration, which led to experimentation in their own production techniques.

Underwater archaeological sites and wreck sites provide important information on the history of nations and mankind. The Gulf of Siam is one such important site, having been a territorial waterway to and from the Malay Peninsula since the 4th and 5th centuries. Despite reasonably stable weather in the Gulf, conditions could be perilous. The number of shipwrecks to be found here, many of which are still intact owing to the relatively good underwater conditions that enable material objects to be preserved, reflects the risks.