In spite of its difficulty, the study of orally transmitted traditions, such as sung epics, provides fascinating insight into a society’s culture. On the island of Palawan and among the Buryats living in the forests of Siberia, epics mostly dealt with the quest for marriage partners, acts of heroism and the overcoming of conflicts which led to social harmony and cohesion. In both these cultures, which were based on hunting and the exchange of goods, the epics were sung by shaman-bards.

Oman was one of the earliest communities to adopt Islam, in the lifetime of the Prophet Mohamed himself, and went on to carry the tolerant, peaceful message of Ibadhi Islam wherever its trading interests or cultural curiosity lured it. Omani merchants introduced Islam to East Africa, to the Malaysian archipelago, the Indian sub-continent and beyond. 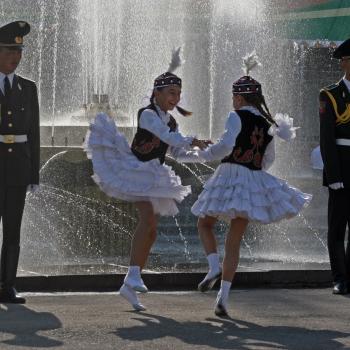 Ala-Too the main square in Bishkek during Independence's day 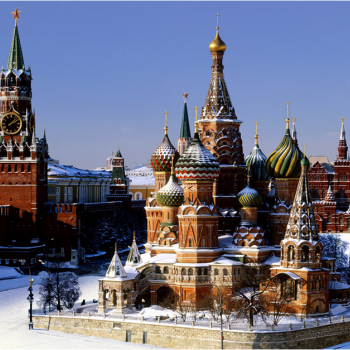 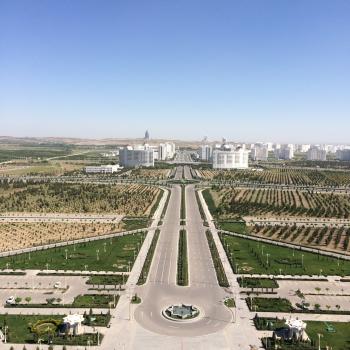 View from the Monument Arch of Neutrality, Ashgabat 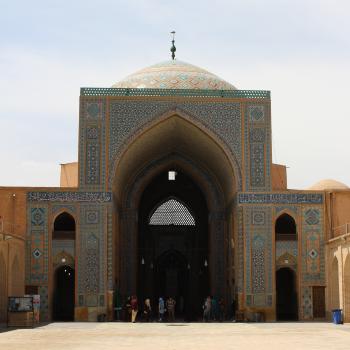 Mosque in the City Centre, Yazd 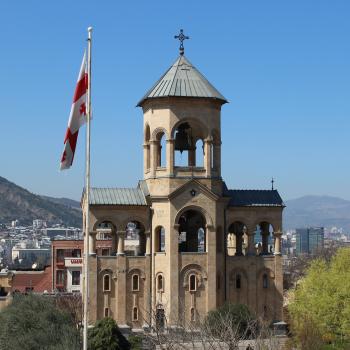